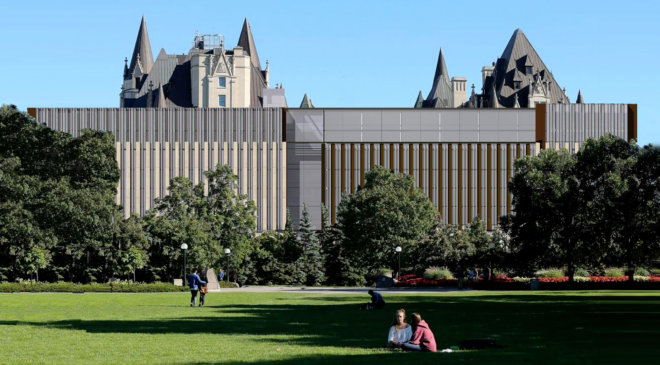 National advocacy group FRIENDS OF THE CHÂTEAU LAURIER has retained legal representation in the course of ongoing efforts to protect the Château Laurier from the inappropriate addition currently proposed by hotel owners Larco Investments.

On behalf of the FRIENDS, lawyer Michael S. Polowin of the firm Gowling WLG has sent a letter to Mayor Jim Watson regarding the motion to be considered by Ottawa City Council at its meeting of July 10.  If passed by a majority vote of Council, the motion will revoke the heritage permit issued last year by the previous Council for the proposed addition. The permit was conditional on certain design changes — approval of which was delegated to city staff, rather than retuning to Council for a full vote as per usual procedure under the Ontario Heritage Act.

The letter notes that neither the City's Procedure Bylaw nor its Delegation of Authority Bylaw contain authority to delegate decision-making under the Ontario Heritage Act.

The letter also points out that the City's policy on delegation of its authority states, among other things, that "No delegation of powers and duties shall exceed the term of Council". The letter concludes by asking Council to approve the motion to rescind the heritage permit. CLICK HERE to read the letter in its entirety.

The letter refers directly to the internal city memo circulated to the Mayor and Councillors on July 5, 2019 regarding the city's concerns over the potential legal consequences of supporting the July 10 motion to revoke the heritage permit.

It remains important for all concerned citizens, be they in Ottawa or beyond, to contact our Mayor and Ottawa City Councillors before July 10 with your concerns, and ask them to revoke the heritage permit.

CLICK HERE or copy and paste the link to visit our CHÂTEAU LAURIER page for details and instructions: https://heritageottawa.org/chateau-laurier-addition

Thank you for supporting our heritage!